Habitat Bulgaria has resumed its construction program through the project “Building Four Homes in Kostinbrod for Families with Minor Children and Proven Housing Needs”. In June 2013, on a plot of 1,170 sq. m., the organization began construction of four single-family homes to solve the housing problems of families in housing need with two or more minor children. The first two selected families have been living in their homes since 2015. The second two houses were completed in 2018 and are currently being commissioned. The organization thus provided affordable housing and a decent life for 10 children and their parents.

The construction of the houses was carried out with the active participation of future homeowners, local and foreign volunteer teams. They got involved in all the construction activities needed to build a new house – laying the foundations, reinforcing, masonry and plastering walls, painting, putting insulation and screed on the floor, roof insulation, fencing, vertical layouts and more.

Habitat for Humanity’s Global Village Volunteering Program is based on short trips that allow all volunteers to experience the authentic spirit of another culture and to tap into the lives of local people while helping communities in need have safe and accessible housing.

The organization has many years of tradition in working with volunteers within the Global Village program. Between 2013 and 2019, the project actively involved more than 450 volunteers from 44 countries around the world, aged 16 to 70, helping to reduce labor costs.

• Over 170 corporate volunteers from Whirlpool, Wienerberger AG, P&G, MentorMate and MetLife Bulgaria.
• Over 100 students from Europe and Asia.
• Over 70 local volunteers.
• Over 5 celebrities, including Kamen Vodenicharov, Toncho Tokmakchiev, Marta Vachkova and Danny Milev.

The project has received widespread media coverage and was honored with the 2014 Best Volunteer Initiative Award, organized by the National Alliance for Volunteer Action and the Tulip Foundation.

Through this initiative, Habitat Bulgaria has succeeded in promoting the idea of ​​adequate housing as a fundamental human right and continues to work to activate public awareness in order to improve the accessibility of the right to housing and to eliminate housing poverty. Habitat promotes the ideas and principles of partnership, community collaboration, voluntary work, concern and respect for the needs of others.

By participating in the Global Village, you can volunteer in nearly 30 countries around the world.
See who they are: https://www.habitat.org/volunteer/travel-and-build/global-village/trips 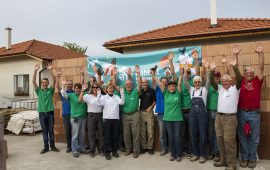 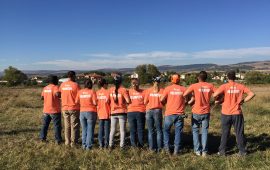 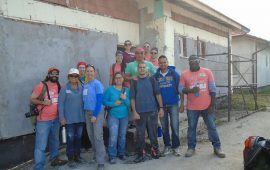 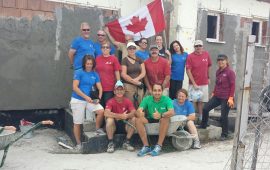 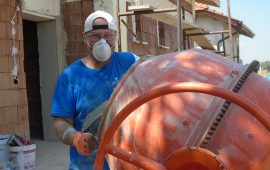 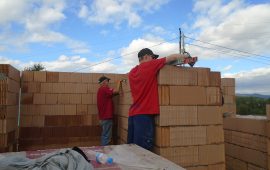 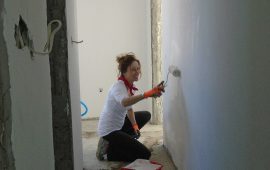 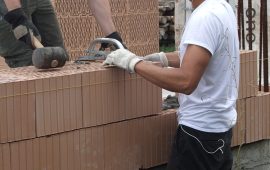 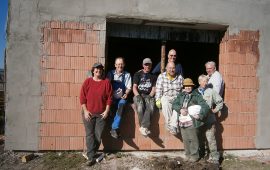 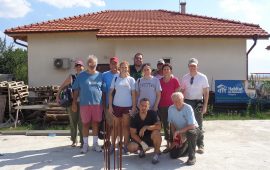 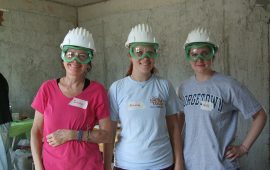 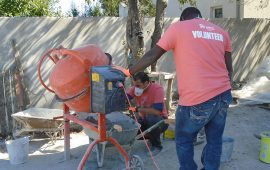