In October 2015, Habitat Bulgaria joined the three-year piloting of the global advocacy campaign of Habitat for Humanity International – Solid Ground, whose focus is on the promotion of working policies regarding the right of access to housing. Habitat Bulgaria was one of the seven selected organizations from all over the world and the only one in Europe that, within the framework of the Solid Ground campaign, is working towards changes in the national legislation in order to provide access to housing for vulnerable groups of the population.

Proposals for legislative changes have been elaborated with the help of experts and practitioners in the field of urban planning and housing policies.

In 2016 local housing forums were held in the towns of Dupnitsa and Targovishte, and a National Housing Forum was initiated. Proposals for amendments to the Action Plan of the National Strategy of the Republic of Bulgaria for Roma Inclusion 2012 – 2020 were made.

In close cooperation with the municipal architects and representatives of the National Association of the Municipalities in the Republic of Bulgaria, proposals for amendments to the Spatial Planning Act were developed and submitted to the Ministry of Regional Development and Public Works in order to facilitate the investment process, to restore the opportunity of legalization of housing under a simplified procedure, etc. 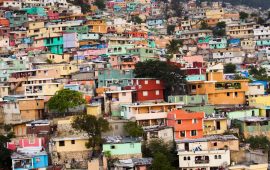 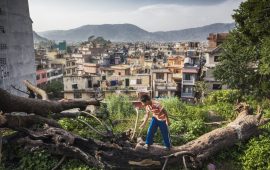 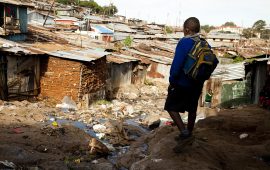 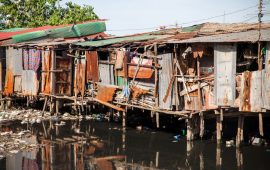 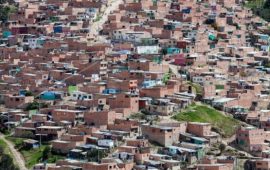