In September 2017, Habitat Bulgaria acquired a donation of eight apartments from BCause Foundation. The homes were purchased with funds raised from a donation campaign for the victims of the flood in Asparuhovo in 2014. As the owner of the homes, Habitat Bulgaria ensures their maintenance and management.

Based on meetings and discussions with the deputy mayor of the Asparuhovo district, families who were victims of the flood in 2014 and in urgent need of accommodation were identified. Rental contracts were signed with 8 families for a period of five years. The rents paid by the families are in compliance with the rents for municipal social housing in the municipality of Varna.

In October 2018 with the support of a voluntary team from Henkel, major repairs were made to one of the apartments which was in extremely bad condition. All materials used were donated by Henkel Bulgaria. 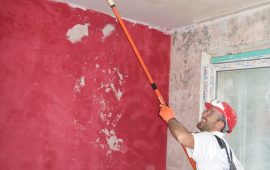 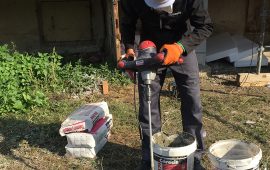 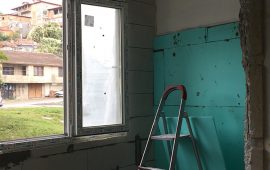 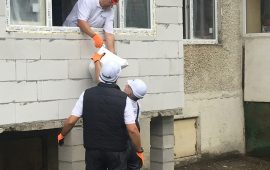 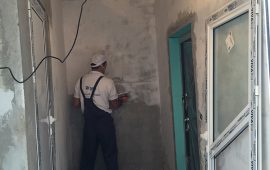 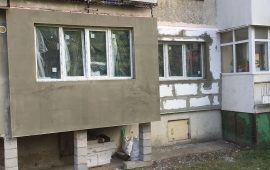 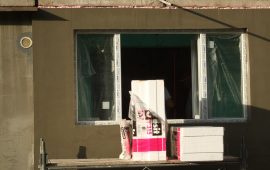 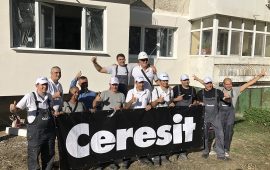